Adding a security exception to an app

From Android 7 onwards, by default apps do not trust the security certificates that the user adds but only the system certificates so most apps will not work even after installing the certificate as the instructions provided here.

But the app file can usually be edited and configured to support the security certificate that the user has installed.

The tutorial is based on screenshots, the numbers shown in parentheses mark the step in the screenshots'.

Installation of the Windows Linux subsystem for Windows 10

This step will allow us to run bash commands in windows, (Windows subsystem for Linux is only available in 64-bit versions of windows 10 version 1607 or higher).

First we need to enable this option, we will open PowerShell as an administrator(2) (3), And run the following command there(4):

After the operation (5) is complete, a message appears asking you to confirm a computer restart by pressing Y and Enter (6).

That is, we have now installed the Linux running environment on the computer. You can close the terminal.

Now download this file (zip file), extract it to the folder, put in the same folder the apk file that we want to handle.

In the address bar of the folder (where the path register) write wsl and press enter (17) , a Linux terminal will open in the location of the folder (18)< / small>,

Insted of 'app-name.apk' write the name of the app

(19) In the initial session we will need to update details, we can write down our name or any other word and finish typing yes.

Now you will see that in the script folder a file was added(21). 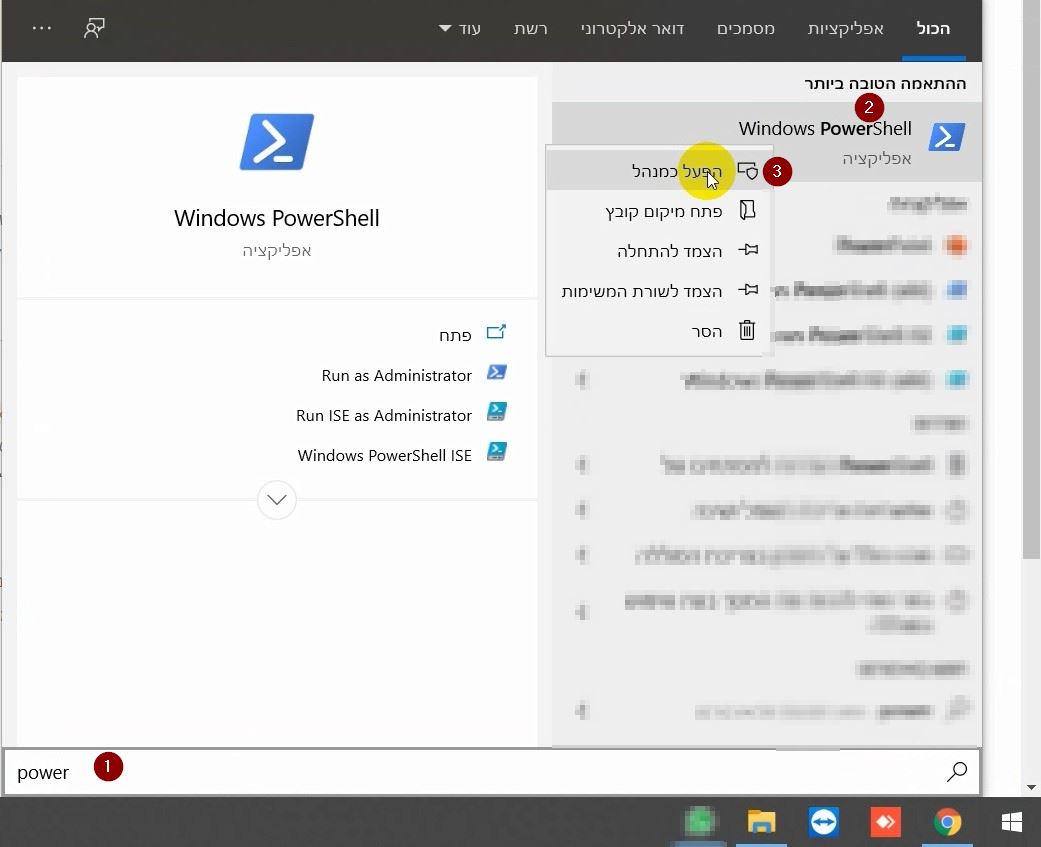 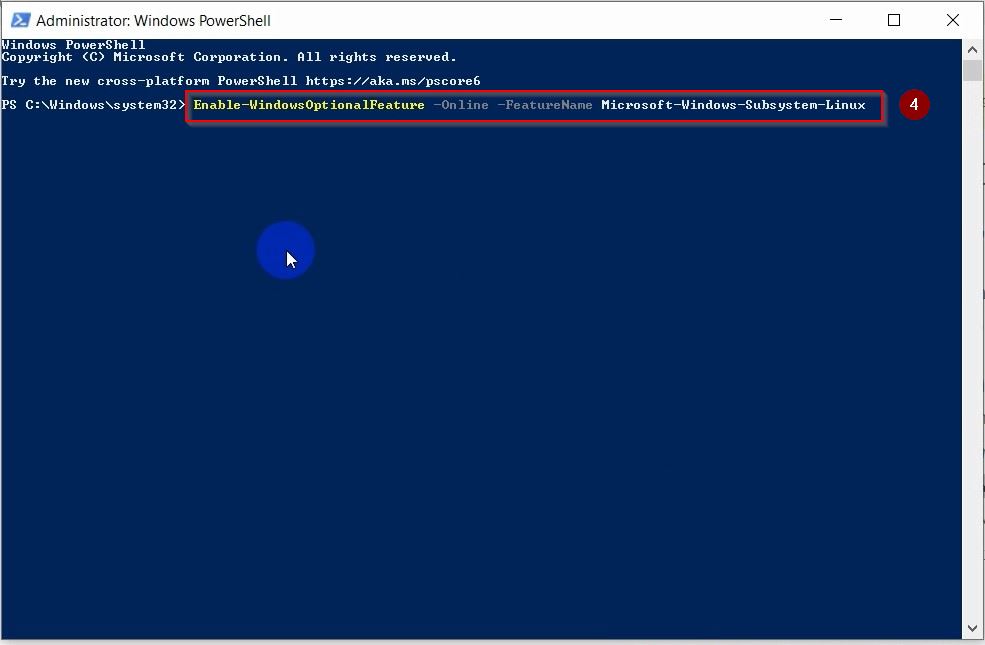 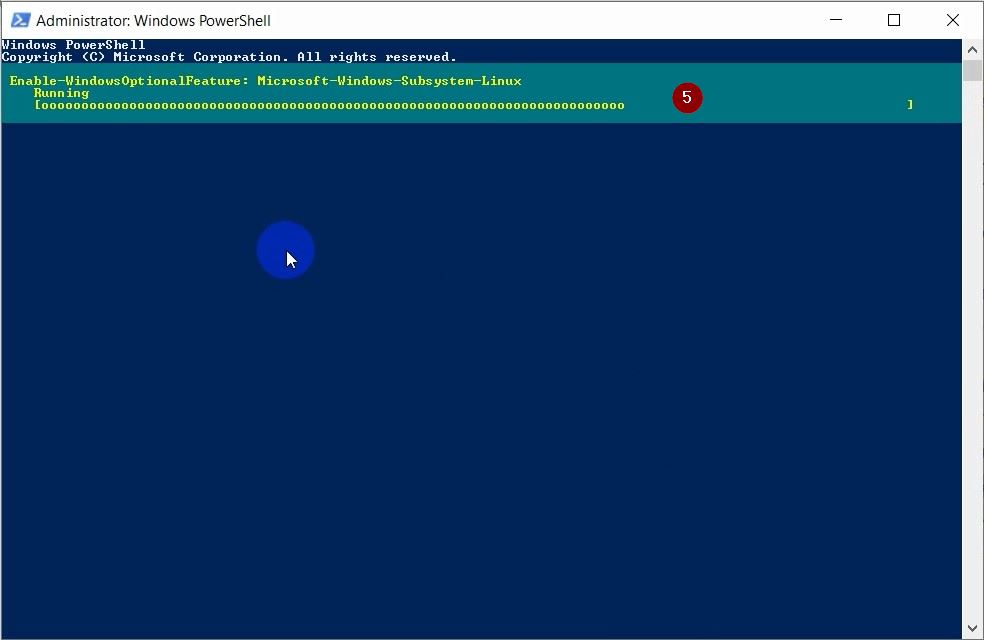 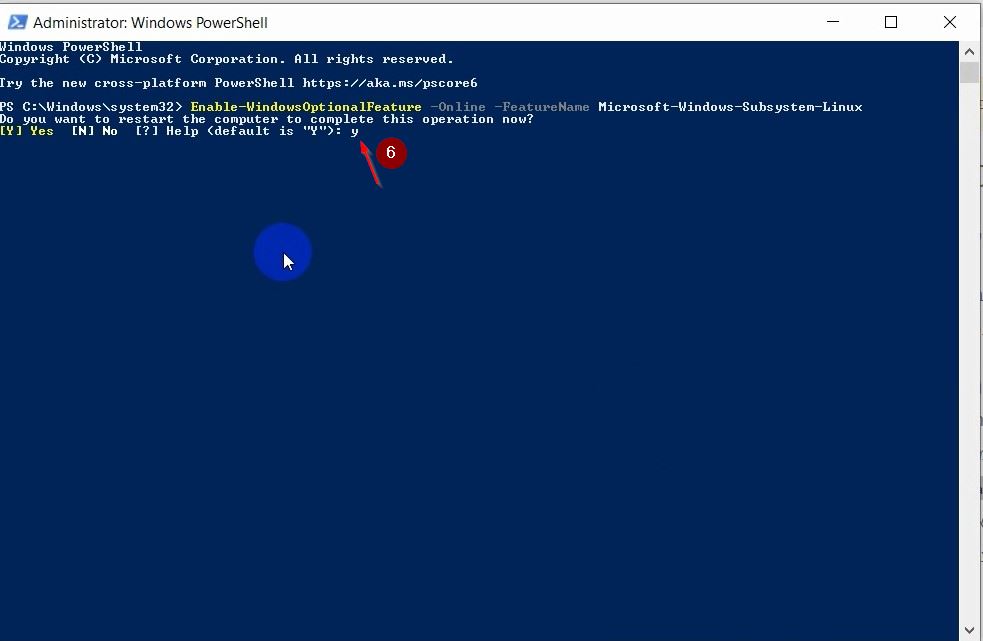 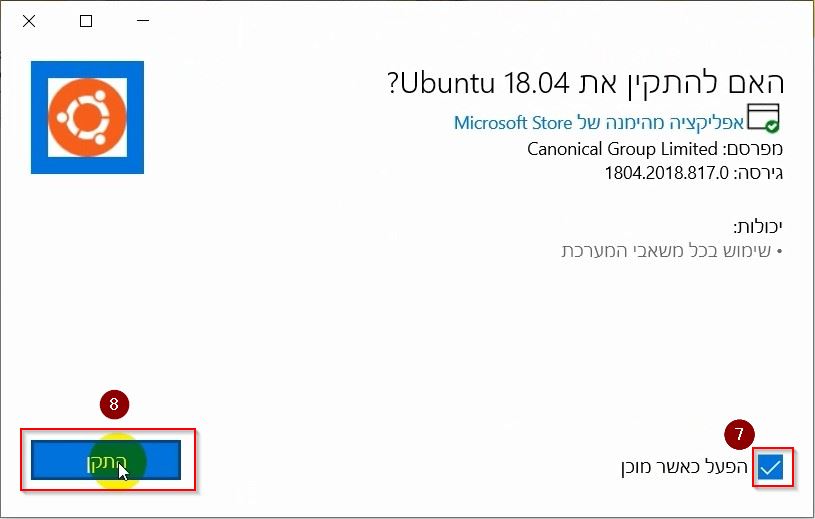 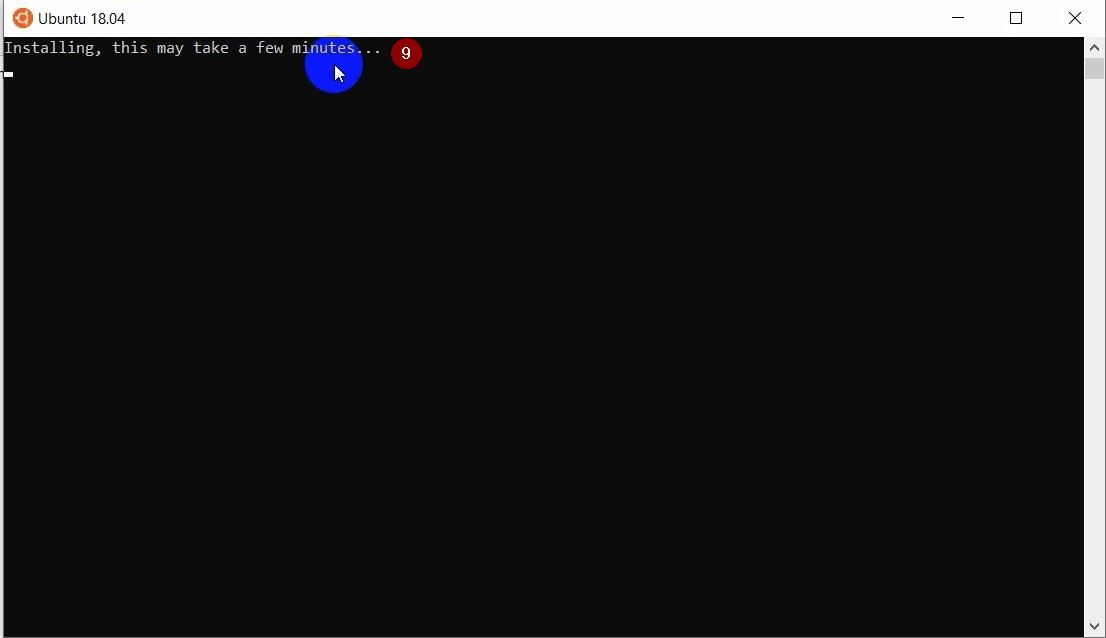 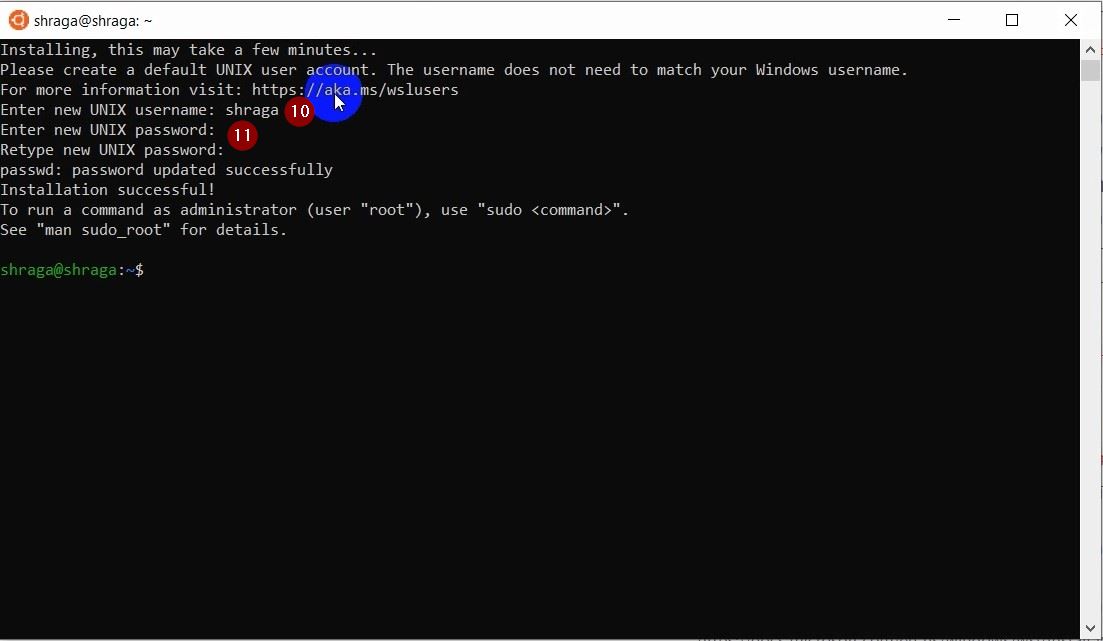 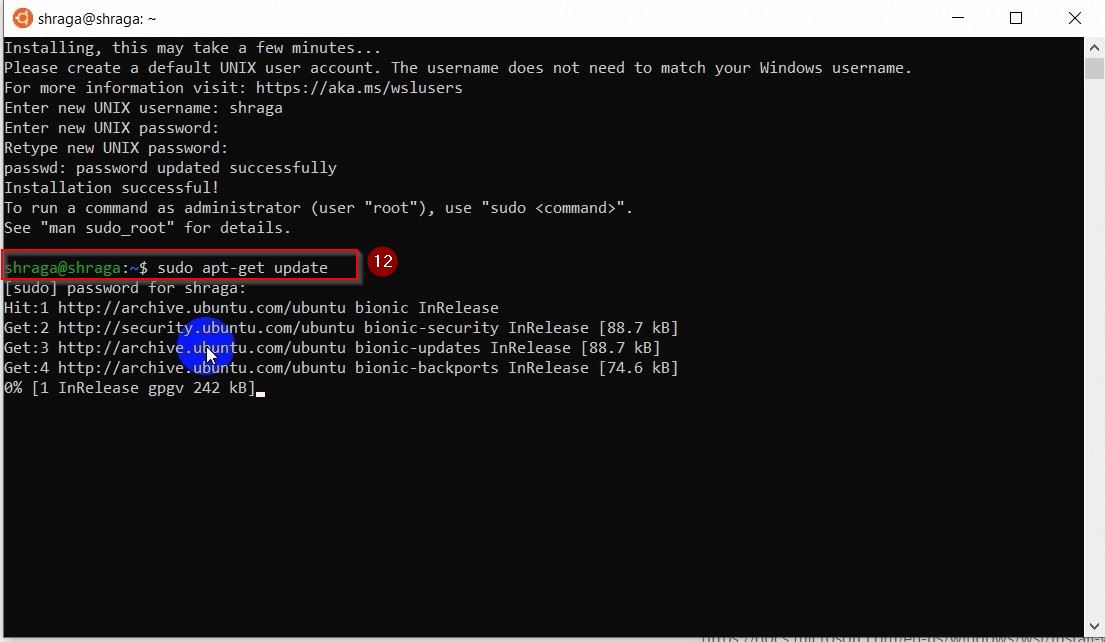 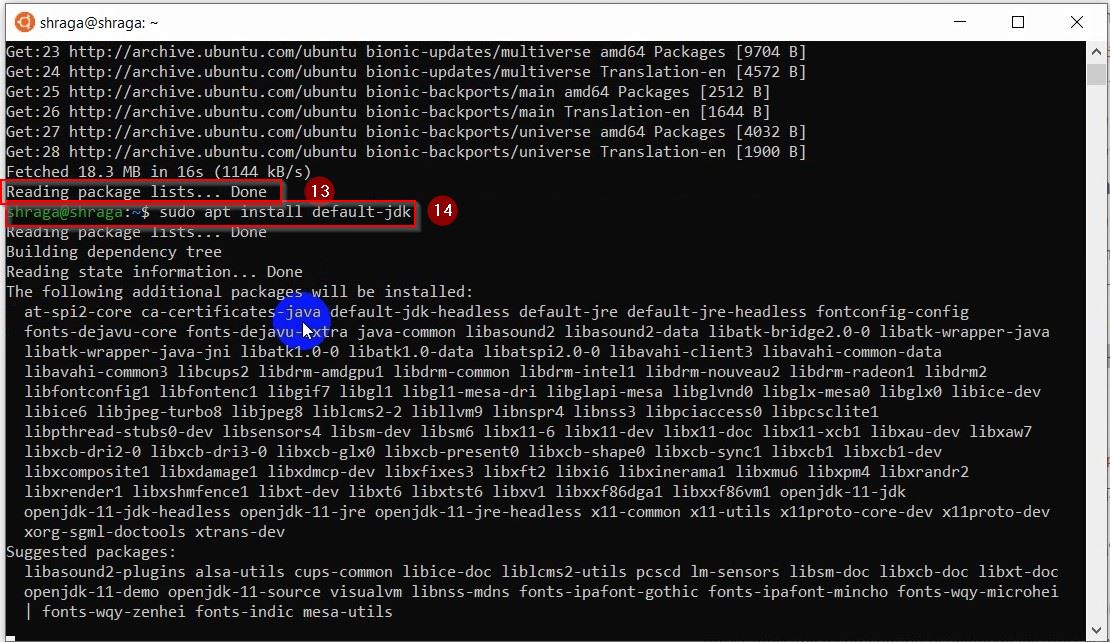 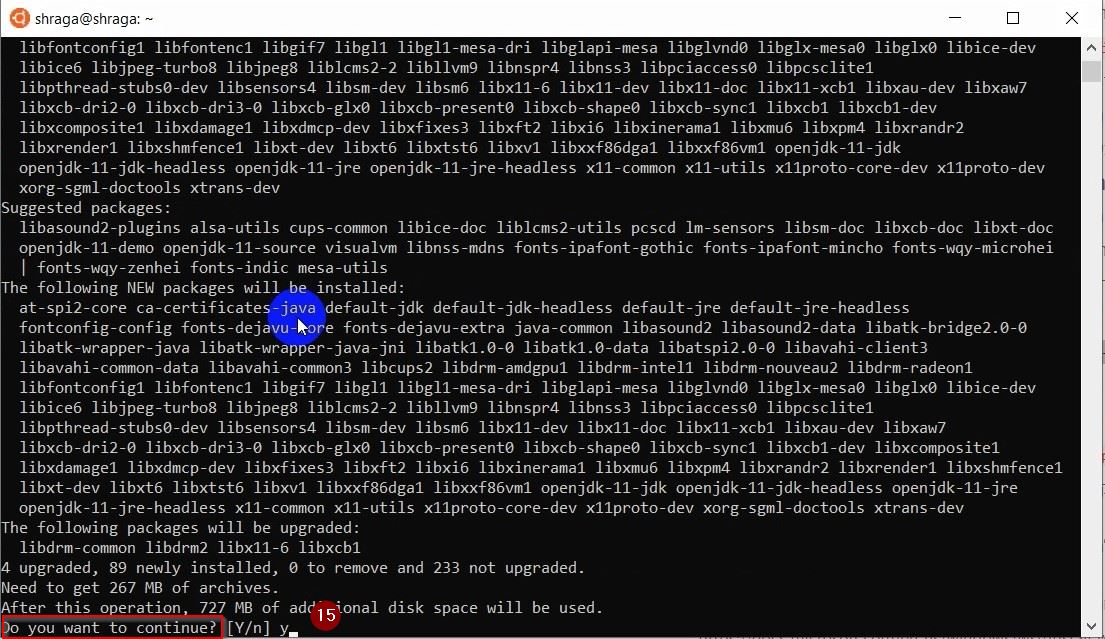 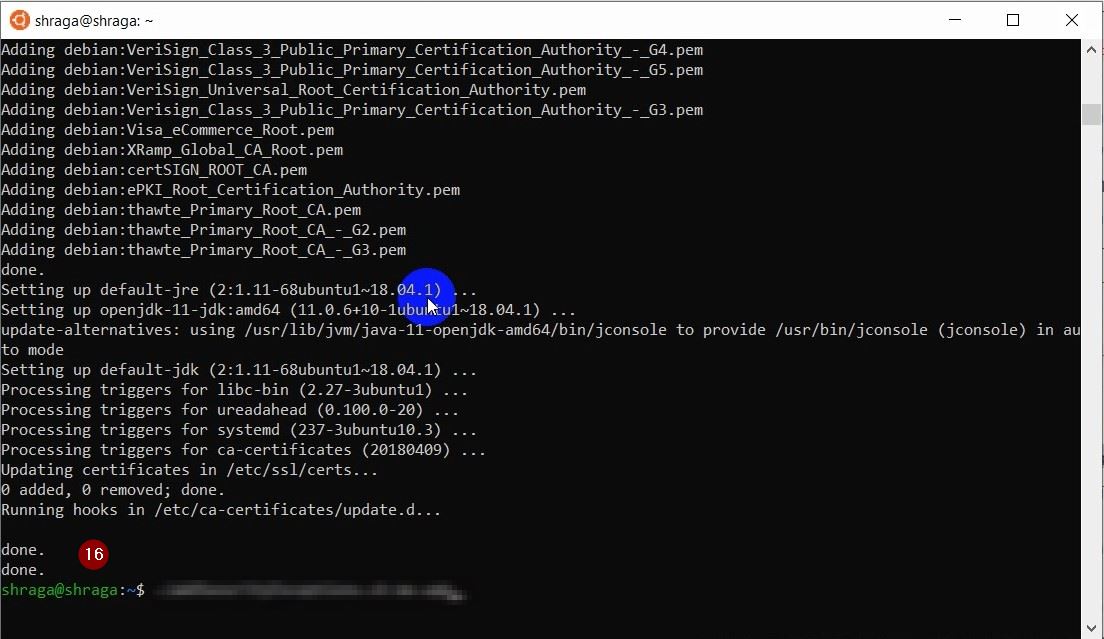 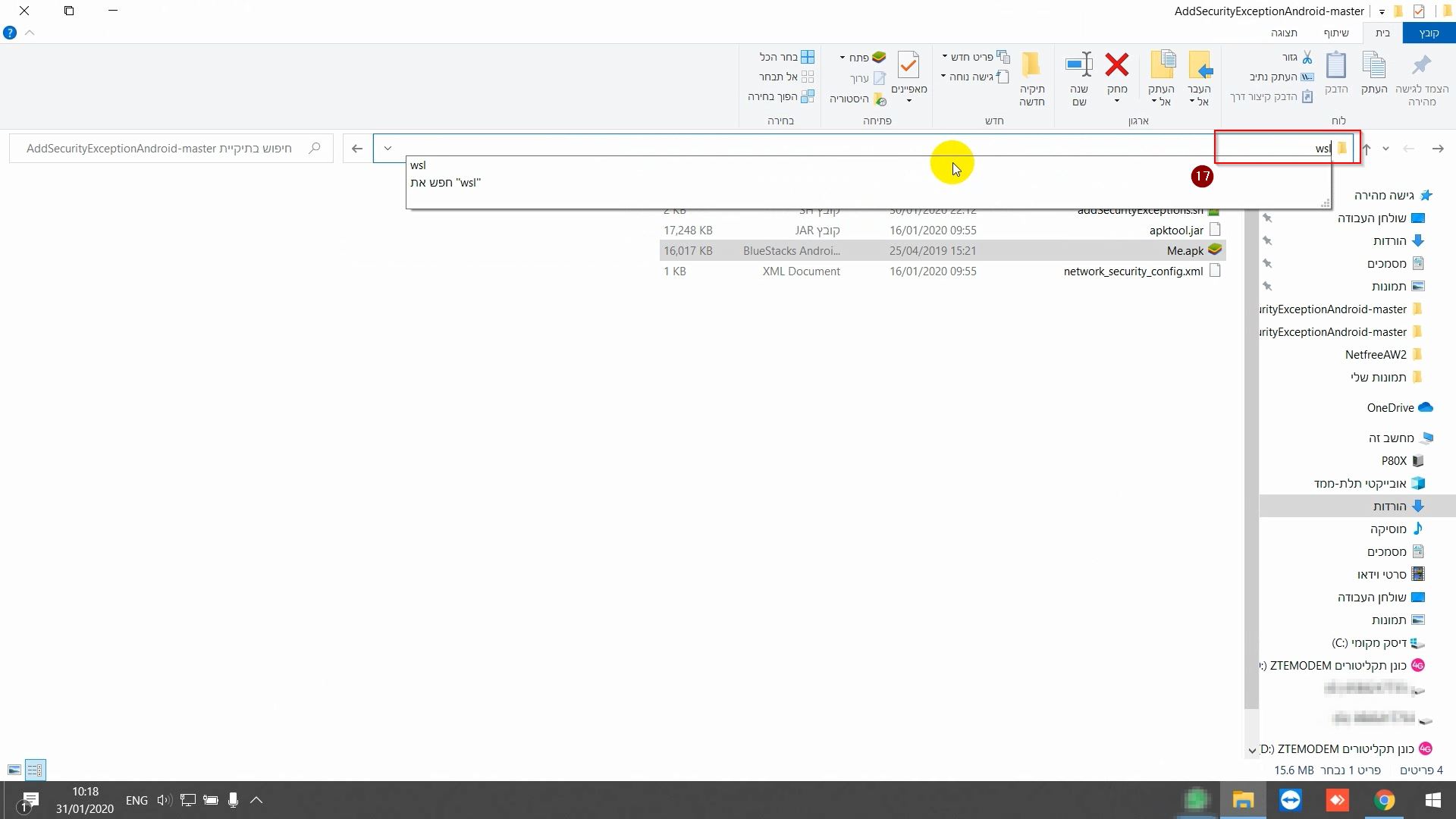 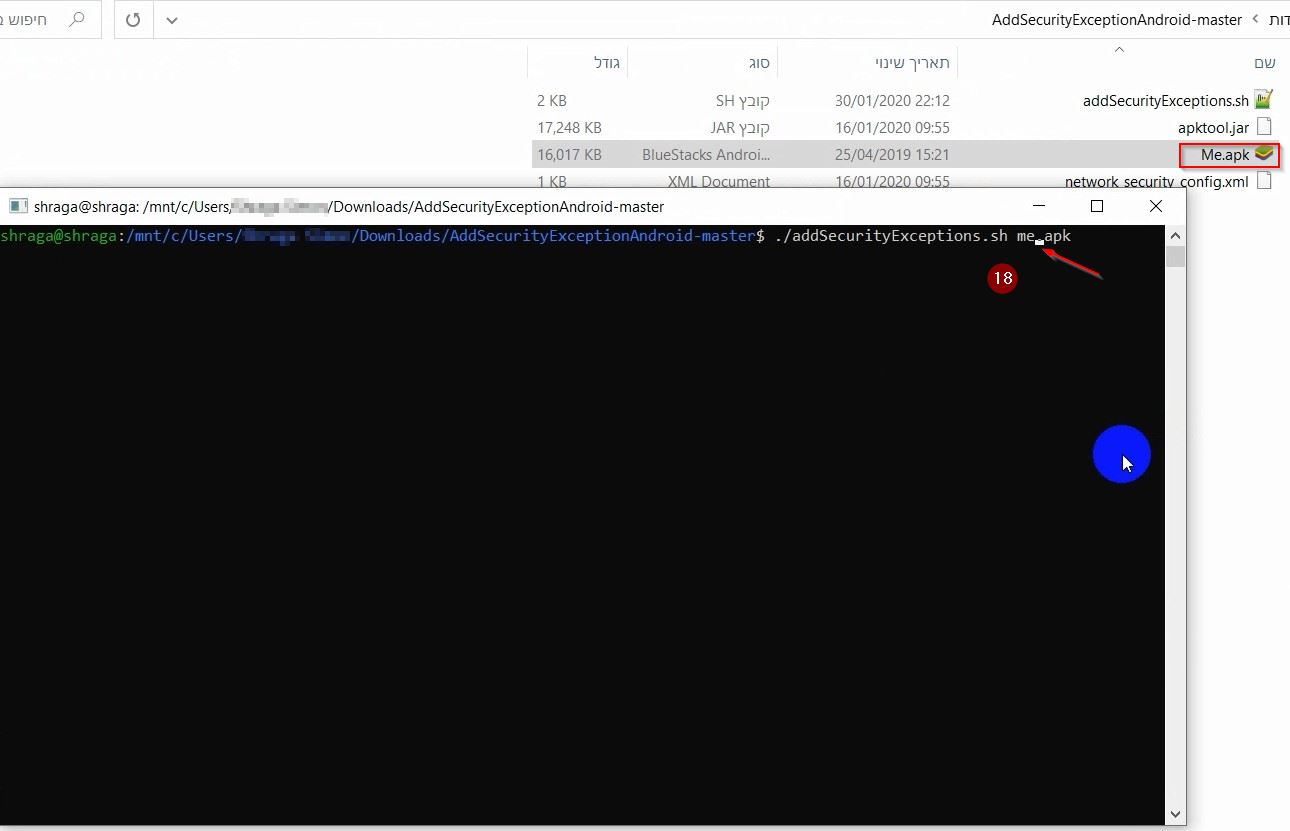 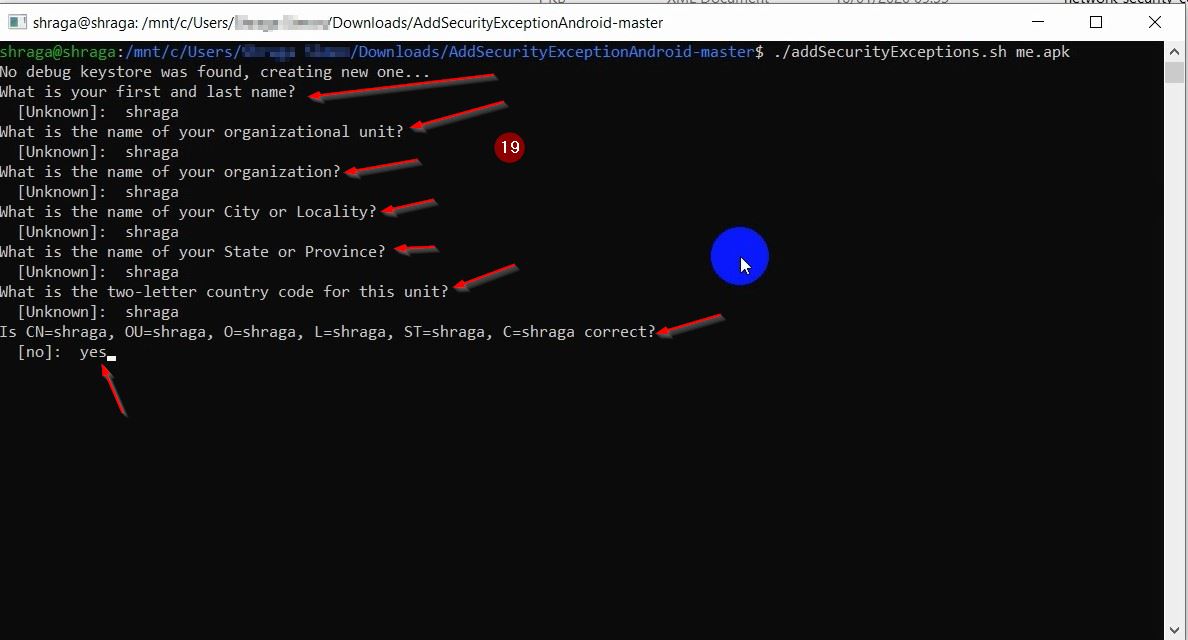 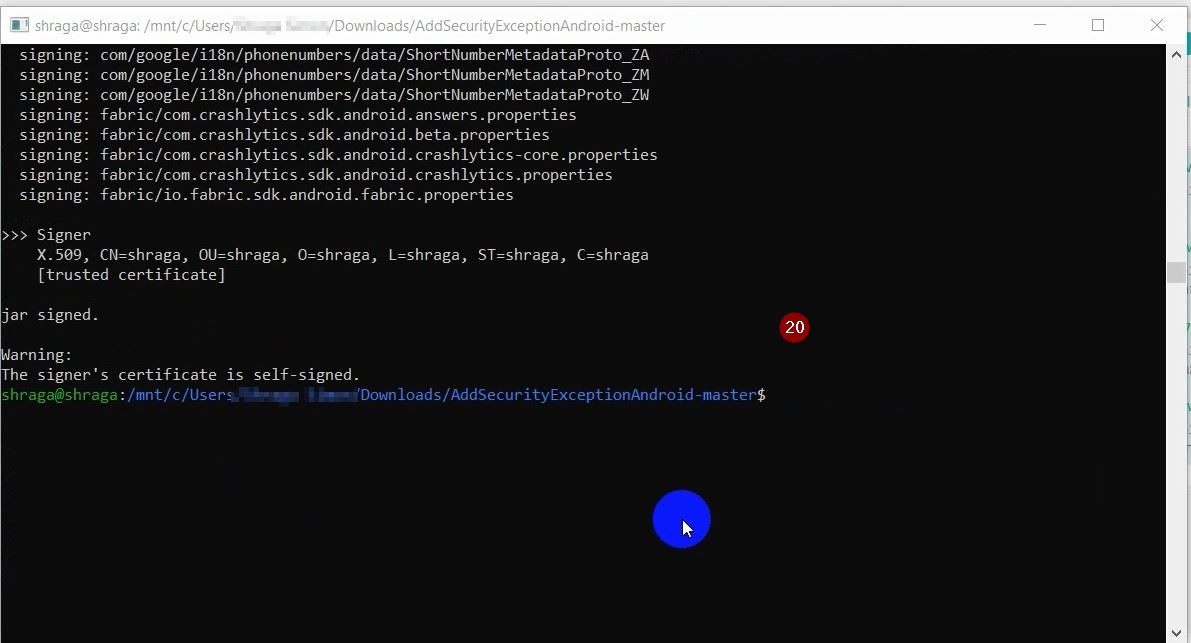